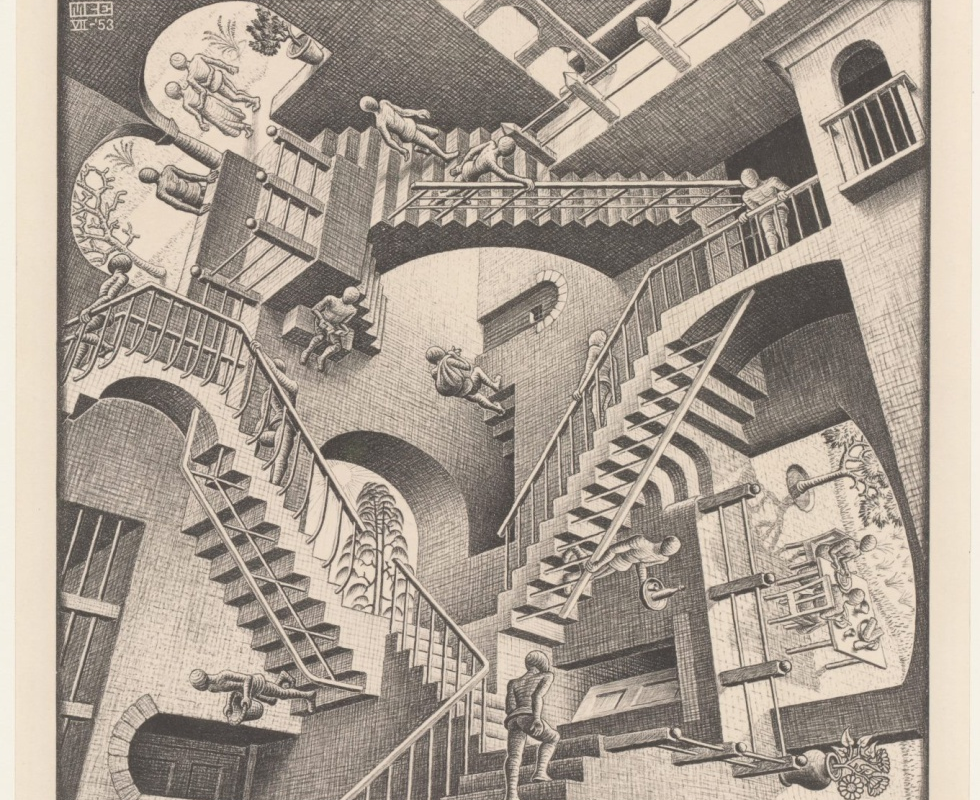 “I have noticed even people who claim everything is predestined, and that we can do nothing to change it, look before they cross the road.”
Stephen Hawking

I feel for Vince Cable. He is getting a lot of very harsh criticism for saying out loud that many older people who voted for Brexit were motivated by nostalgia for a country where “passports were blue, faces were white and the map was coloured imperial pink”. He did say “many”, not all of them but the Brexit brigade is out in force accusing the Lib Dem leader of portraying them as racist. How long has it been since the Brexit referendum? Yes, you are right, far too long, but in this instance it is worth to come back to the leave campaign and revive the images of a certain Nigel Farage waving during his speeches an old fashioned blue passport as a reminder of a more sentimental times, where Britain was still as empire. Vince Cable did call all those who voted to leave a bunch of racists but if they are showing such an outrage towards his comments, I furtively think that there must be some glimpses of a very uncomfortable truth to it. I am not saying that the 17m of people who voted to leave are racist in disguise, of course not but in amongst those 17m hide a few that voted purely because of that nostalgia, that homesick feeling to come back to a time where borders were a lot closer to the foreigner. Call it truth. Call it a fact. I can tell you from personal experience that being an immigrant is now a tiny bit harder. The vast majority of the people I encounter do not even bat an eyelid by my accent or nationality. However, since Brexit there is a hurtful minority who do. For some if you are an outsider they just simply give you some abuse because in their eyes you are to blame for the shortage of housing, a lack of public school places or the issues in the NHS. They were led to believe so by the Leave campaign, so I actually find it extremely hypocritical to lynch Sir Cable for quite an accurate observation.
This is the problem with Brexit. We keep going around in vicious circles because of the lack of clarity and vison for the future outside the EU. There is nothing wrong with fire and passion but Brexit has become a matter of feelings more than a succession of facts. Everyone’s judgment is clouded by emotions. How many times do you avoid talking about Brexit just to save you a heartbreak? Can you remember life before Brexit? I am not being melodramatic but seeing that Brexit will be a complicated topic to debate in many years to come (hurray!) we should all make an effort to start maturing the rhetoric. A good beginning point will be admitting reality. Brexit is an unsolved problem because it is proving a fracture far too deep in within the main political parties and more importantly within the British society. The Government have shown themselves to be infantile, short of ideas and far too selfish and divided to even contemplate what is best for the country. Ms May probably does not even realise but her “Brexit is Brexit” it is the only affirmation that makes complete sense in all this mess. The more we understand about the deep connections forged during the years of relationship between the UK and the EU, the more you come to the conclusion that the only way of departing the EU is leaving whole. The EU will never accept, and rightly so, anything that will give the UK the very similar settings as they stand now minus the free movement. The 4 freedoms (people, capital, goods and services) are at the heart of the Union. They have no choice but to stand by them even if a no deal with the UK will leave a trail of serious economic harm across the union. So the UK leaves to start all over again from scratch taking the biggest gamble of our life time or we get another vote, not because people “did not know what we were voting for” but because it’s plain to see no one has the slightest clue of what is really going on. “There is nothing wrong with changing a plan when the situation has changed” wrote Seneca the Younger all those centuries ago. Wise advice as anything is better than staying in this conundrum perpetually. Hasta la próxima amigos.