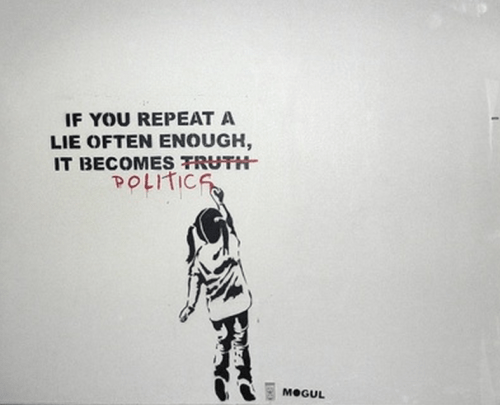 The New Mantra
It was during the summer after the EU referendum that Theresa May said for the first time “Brexit means Brexit”. It was a very catchy but a completely hollow sentence. Even today Brexit still means pretty much everything and nothing depending on what side are you on. Yes, we can begin the trade talks thanks to a very ambiguous 15 page deal but as David Davis was very quick to add after the agreement “nothing is agreed until everything is agreed”. He is quite right. If the trade talks fail and we end up storming off, do not hold your breath that the initial arrangement will still stand because it won’t. If you have read the pages I bet you felt quite like me. I was puzzled. The language it uses is extremely indefinite and maybe I am a little bit of a fool but the proposal for the Irish and Northern Ireland border is pretty much not changing much, as it implies that all the EU union regulations will be absorbed into British law in order to line up with the single market and the customs union. Basically, everything will change to remain pretty much the same. I am quite convinced that the EU and the UK knew very well that talks about trade needed to start as soon as possible and for that reason, they orchestrated an agreement that pleases both sides enough without much compromising.

If reaching this deal was time consuming and difficult enough and you thought we can’t take any more of this Brexit malarkey, please take a deep breath because the hardest part is yet to come. Trade deals are going to be extremely difficult not only because the desired imaginative new relationship between the UK and the EU has not been defined yet by Ms May but mostly because we are really running out of time. If the route to go is the “Canadian way plus, plus” well that took 8 years and over 1000 pages to be finalised … (long live the blog!). If we are closer at the end to Norway I do not think anyone will be pleased. Not the Remainers neither the Brexiteers. You can understand why though. The Norwegian model is a step backwards. You will end up paying in to enjoy the single market without the power or the voice to co-write its rules as you do now as a member of the EU. I know I am extremely bias as a pro European but in my head I cannot help but sadly smile at the fact that all this talk about regaining sovereignty is nothing more than a fallacy, nothing but a silly nationalist dream. Brexiteers will argue back that yes, we are out and we have claimed that sovereignty back and it is worth every single penny but I wonder if we are just not paying to obtain just the appearance of it but not the content.

It is crunch time now. No more lies. No more ‘go and whistle’ or ‘hard Brexit’ or ‘creative and imaginative relationships’. No more hiding behind curtains from the leader of the opposition: it is time to talk Mr Corbyn even if that means to annoy past or future potential voters! So far this government has shown nothing but weakness in Europe. The timings of the whole thing have been and still are determined by the EU. The 27 have no problem in admitting how much economical trouble the British departure will bring but they have fronted it united and that is more than you can say about this divided and undecided Government. Brexit is like a living creature that keeps changing. I wonder how many of you think this is following in fact the mandate you all gave to the Government in the referendum. If your answer is no, then democracy is the way forward and a second referendum should be on the cards to give our verdict on the final deal whatever that will be. I leave you today with a quote from the wonderful Bernard Shaw “Success does not consist in never making mistakes but in never making the same one a second time”. Hasta la próxima amigos.