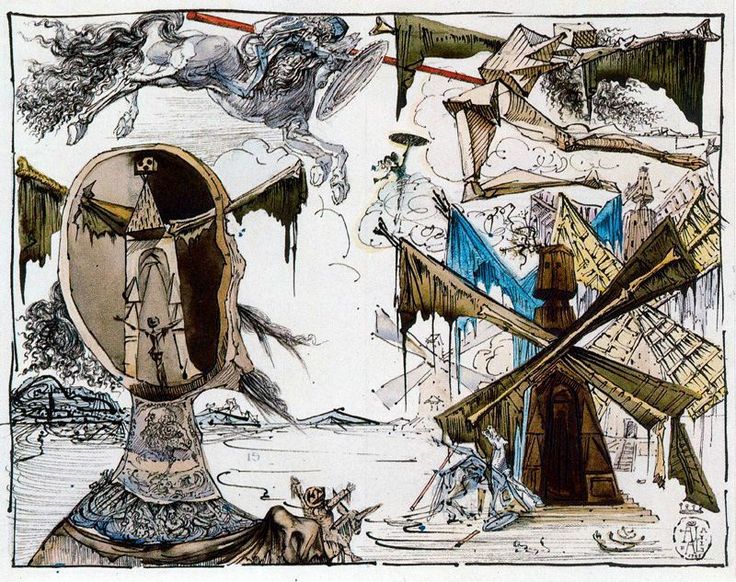 “We cannot expect people to have respect for law and order until we teach respect to those we have entrusted to enforce those laws.”
Hunter S. Thompson

After the events in Cataluña, Spain on the 1st of October I wrote my last post out of sadness and anger. Looking back now I feel my urgency demanding dialogue was a juvenile impulse and I was wrong. I underestimated the actions of the Catalan government and I misunderstood the way a democracy should respond. Since then I have been reading compulsively about the Catalan challenge. An extremely satisfying exercise of auto-critique but also a sad realisation that I was not the only one to sympathise with Mr Puigdemont and his independence allies’ coup attempt. From a so-called PM in waiting to Owen Jones from The Guardian or the intellectual opinions of a favourite of mine, Mr Farage. They all had in common their idea of a Catalan region living in hell because of a not very democratic Spanish government. As if in Cataluña there were no freedom or prosperity. Think about the last time you went to Barcelona; did you see a city in a state of repression? I think not.

If you are all interested there is plenty of documentation online about how many of the images we saw in despair in the clashes between the police and the Catalans who wanted to vote were photo shopped or fake. The French paper Le monde published a good account of the fakes and the lies. Please do not get me wrong, I am not all up for beating up civilians but I need to acknowledge the fact that some of the people behind the secessionist movement were clever and well trained in the dark arts of propaganda. If you give the world blood and broken fingers you are more likely to obtain immediate sympathy and it creates at the same time a thick smoke screen so the legal side of things, the reality of their actions remains unseen. There were insults and threats to their own people, Catalans who are as proud to be both, Catalan and Spanish. Unfortunately, no one seemed to be too interested to report that.

What happened in Catalonia was a coup against the Spanish government. They went ahead with the referendum knowing very well our Constitution did not allow it. It does not matter what we think. A referendum is long overdue, yes, but a legal one. No one is above the law. It is fundamental our elected politicians are the first ones to enforce the law and make sure the law rules our democracies. Mr Puigdemont might have a dream of a free Republic of Catalonia but no dream is worth it if you start to build it upon half lies and above the law you are meant to be subjected to as a democratic politician. Only a couple of days ago he appears in front of the Catalan parliament to proclaim independence because he has the mandate of the people to do so. A mandate? From who? A mock up referendum without any basic guarantees? In a sneaky twist he announced he will put the independence on hold it for now, he is putting his dream on standby to open talks with the Spanish Government. I am lost for words to describe what is going on. I though the announcement will be a solemn one, a new start with a vote in parliament and cheers and tears of happiness but instead we have the shortest independence in history. Some dream, eh?

In all this confusion there is a golden opportunity for the whole of Spain to discuss and negotiate a way forward. As you all know I am not a fan of the Spanish PM but his response to the independence declaration was clear and dare I say impeccable, we won’t talk until Mr Puigdemont comes back into legality. Any conversations need to take place within the bounds of the law and the parliament. As in any other democracy because yes, Spain is a democracy. The government has also agreed with the main opposition party, the socialists, to start in the future a reform of the Constitution. It has served us so well but it is time now to look at the future. Mr Puigdemont needs to reconsider his position now he only has one option to establish some sense in this madness. Will he though? I would not put any money on it considering how he manged this coup. Shame, the country he said he wants to free deserves a lot better. “When life itself seems lunatic, who knows where madness lies? Perhaps to be too practical is madness. To surrender dreams — this may be madness. Too much sanity may be madness — and maddest of all: to see life as it is, and not as it should be!”. I could not say it any better. It is of course from Don Quixote. Hasta luego amigos.