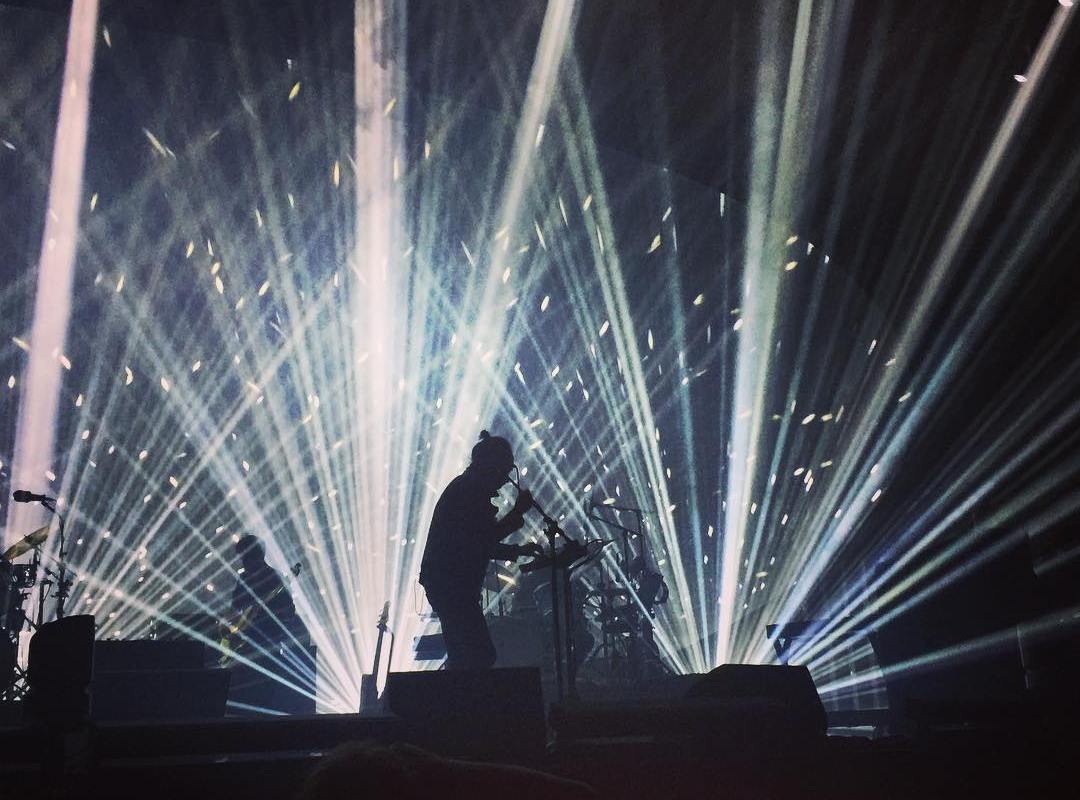 Where words leave off, music begins

Hypnosis for the soul

The older I get the more I reach for my old records. I must admit that current music bores me to death, nothing in the charts is remarkable enough for my taste and the heroes of now are bland and uninspiring.  They all sound the same. If you are an Ed Sheeran fan good for you, but I advise you to stop reading.  This article is about the power of music to represent the times we are in. Music as an art form that transports you to a different place all together. Music with a meaning and a higher purpose than making lots of money. You must be wondering now if the heat has gone to my head. I know. This is a blog about Brexit but not much going on at the moment, so I need to find inspiration from elsewhere and I found it on Tuesday amongst a crowd of 50,000 singing out loud ‘you look so tired and unhappy, bring down the government, they don’t, they don’t speak for us’. It was a glorious moment in a grey Manchester evening enjoying the howling and the mastery of my all-time favourite band Radiohead.

Like for most of the oldies that were shaking their bodies to the frenetic beat of 2+2=5, for me it has been 25 years of adoration for the Oxford band. I have grown up with them and so has my music taste as Tom and the rest of the gang have pushed us into uncharted territories album after album.  You can hate them or love them but there is no way to deny their immense capacity of creating a complete different piece of art with each album. In this day and age when bands seems to stick to their well-recognised pattern record after record, Radiohead’s playlist at the Old Trafford Cricket ground was a mesmerising example of  anthems from the joyful Let Down to the bare to minimum I promise with incursion to the ethereal with Pyramid song. 26 songs and a very loyal crowd who knew every howl Thom made. Simply astonishing.

Music like everything else in life depends heavily on emotions. Even the standard plain tune in the charts depends on the connection with the audience through feelings. What makes music, a book or a film worthy of being named a masterpiece is their ability to elevate those feelings by making them atemporal.  Shakespeare wrote about universal feelings that apply as much now as they did centuries ago. I much doubt the tedious hit from Sheeran The shape of you will be remembered in 20 years’ time but on the other hand 20 years of OK Computer and the songs still cut through the air as if they were made yesterday. The alienation of people through modern technology, the loneliness of city life, the emptiness of politics, and the quest for love. They are all subjects we related to 20 years ago and still do nowadays, now maybe even more than ever.  Nothing more rewarding in life for me than finding any form of art capable of playing with the very soul. Radiohead did just that on Tuesday. They remind me why after 25 years they are still my favourite band.

I hope the guy in Glastonbury with the flag saying “play the f*****g bends” made it to Manchester because they amazingly did play The Bends, just before the end with Karma police. The perfect finish for a musical journey through my life. It was a very special night and a much needed one. In these times where pessimism creeps in and everywhere you turn the only thing you see is mediocracy it was extremely therapeutic to sing along, ‘for a minute there I lost myself, I lost myself’. I think we all did. Gracias Radiohead.