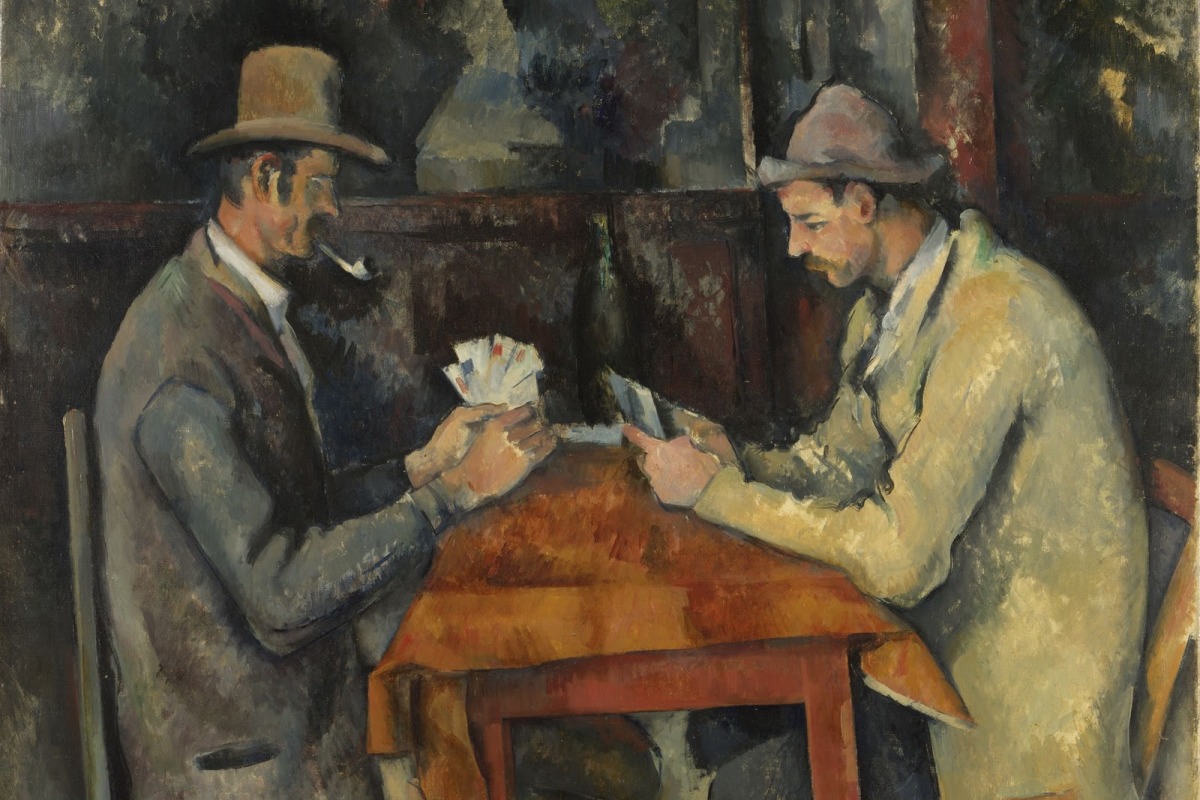 “Never open the door to a lesser evil, for other and greater ones invariably slink in after it.”

I cannot negotiate with myself said Michel Barnier. This was the answer the EU Brexit negotiator gave in an interview to several European journalists, conducted ahead of the start of the negotiations with the UK next Monday. His words were calm but in between the lines one could sense a feeling of disbelieve about what is happening at the moment in UK politics. The whole year is rapidly becoming a blockbuster thriller fulfilled with shocks, political deaths and unusual allies. Ms May’s position has been left a lot weaker after the General Election and in all honesty I am not convinced there is any Brexit plan at all, or any accurate explanation of what the mandate from the voters was.  Let me explain. The more I think about this Hard or soft Brexit the less I believe there are any difference between them. Brexit it is going to be hard, end of. The softer approach is a utopia as regaining control of the borders is not compatible with one of the pillars of the EU, freedom of movement. So when I hear voices in the Labour party slamming Ms May for not even considering trying to get an ‘special’ deal to retain free access to the single market I feel like shouting at them all sorts of names. They know as well as Theresa that the free movement is part of it. There is no room for negotiation there. So stop going on about it. It is not hard or soft, it is just Brexit. You are the politicians, which is what you are elected to do, so sort this mess out.

I do recommend reading the whole interview with Mr Barmier but if you do so, try to avoid the awfully twisted translations that certain UK papers have printed. I won’t mention anyone but I wish they realised how disgusting their use of language is. There is no mocking of the British people. There are no final warnings. There are no threats coming from him. It is just an analysis of a volatile situation and a recognition of whatever happens here and in the EU everyone will suffer the social and economic impact. The only time he seemed uncomfortable during the whole of the interview was when asked about the first point in everyone’s agenda. EU citizens’ rights. Allegedly still a priority for the Government, but they have so far only showed wiliness on reaching a generous agreement. Generous?  I will repeat myself. We do not want generosity. We just want a confirmation that all of us we will retain exactly the same rights that we enjoy at the moment, No more no less. No generosity. No charity. And that’s it.

Back to the point I wanted to make today (yes, I know, sometimes I do not make much sense, funny little thing my head!).  We need to start demanding our politicians to stop behaving like kids in a nursery and come together with a compromised plan of action. Will it be too much to ask if every party choose their most knowledgeable and experienced international politicians, and that they all could sit around a table and decide on what’s best for the country and not for their own party? Wouldn’t that be a sign of democratic strength and maturity? Wouldn’t that give you a stronger negotiation position? Why not? Ms May cannot do it alone. She is mortally wounded. You do not send your weakest link to fight your battles do you? Someone needs to step up and help. The two years negotiations are about to start on Monday and the other side at the moment does still not know what you want or what do you expect from them. We are far from ready indeed. I leave you today with a fantastic Rudyard Kipling quote: “If you don’t get what you want, it’s a sign either that you did not seriously want it, or that you tried to bargain over the price”. Hasta la proxima amigos.