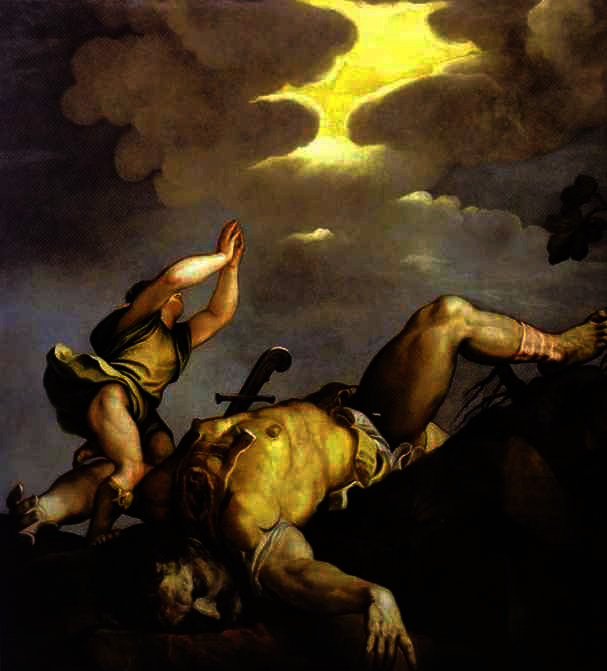 “Any fool can know. The point is to understand”

Forgive me if today I do write a little bit about Eurovision. I do not mind admitting that if I am at home, I do enjoy the Saturday night in front of the television watching all the Europeans go absolutely bananas. I find it fascinating. I always have, even if I never end up remembering any of the contestants or the songs. It is not about the music, isn’t it? Well, not this year. What a beautiful song! A very light and melancholic fado, sang beautiful by a young Portuguese lad and jazz lover, Salvador Sobral. The lyrics of the song written by his sister are actually really beautiful too: “your heart will learn to love but in the meantime mine will love for the both of us” he sung quietly in his mother tongue without any fuss or fireworks. A little revolution in a singing contest that started off as a platform for the folklore of every European nation and nowadays it is just an English speaking disposable pop factory. Obrigado Salvador.

The victory of the humble old fashioned singer made me think about how much we underestimate the public. It only took a piece of work full of truth and beauty to win over an audience that are supposed to not like fine things. Maybe we are not as illiterate and simple as the ‘big and invisible people upstairs’ think. We are more than able to choose the jewel in between the piles of very forgettable rubbish the media gurus throw at us. This applies to anything in life really, including politics. How Ms May is still ahead in the polls puzzles me. She has not got a very clear route for Brexit, an economy that is showing signs of slowing down, the NHS struggling… there is plenty of examples to make you think her popularity should not be so high but still she is Tete de la Course and Corbyn doesn’t seem to have the legs to catch up. Maybe people are overloaded with a fantastic manifesto that in theory you are meant to love, but in your head you know the maths just doesn’t add up. Unless you are Diane Abbot of course. So my point is are all these tory voters dumb? Uninformed? Or so loyal it could be a case for stupidity? Was everybody who voted out of EU a racist? Or truly did they believe that they were doing what was best for the country? The labour party needs to understand how the minds of the people who are voting for Ms May work, that is if they want to win over some of those votes. It is as simple as that.

The left so very often has disregard for what the other side voted for. We have a moral superiority over the evil right. We call them thick, misinformed, easy to manipulate. I am starting to learn with time and patience (and I hate to say but with age too) that all positions are valid. I still do not understand how Brexit happened or how Ms May might win these elections, but that doesn’t make all the ones who vote for the opposite than me stupid. Well that is of course if I was allowed to vote. Labour needs to understand deeply what motivates people to still vote for Ms May. Their process of thought and emotions. They need to listen to the other side. Carefully and without preconceived judgement. Corbyn has the ideas, the manifesto and the heart to make politics that can actually change for the better people’s lives. His manifesto gives hope that better is possible but still it is Ms May who seems to get the trust to rule this country at such a crucial time. “Perhaps that is the secret. It is not what we do, so much as why we do it” said Tyrion Lannister. He is right, as Eurovision proved over the weekend, there are wonderful surprises to be had if you give us quality choices. Understanding the strengths in the opposition will make Corbyn wiser and stronger. People want change but a change they can feel in their hands, not a change that only works in the land of dreams. Hasta la proxima amigos.